Back from the city once again! Last night Scott and I ventured across the bay bridge and into D.C. for a night of fun and games. 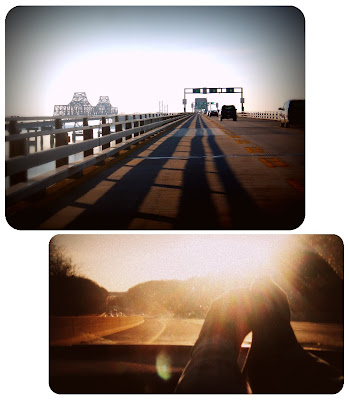 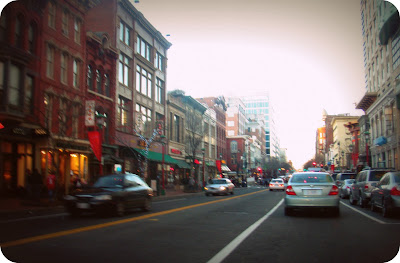 Settled in the heart of Washington D.C.'s Chinatown is the humungous Verizon Center, home to the Washington Capitals... Maryland's favorite hockey team (only hockey team). 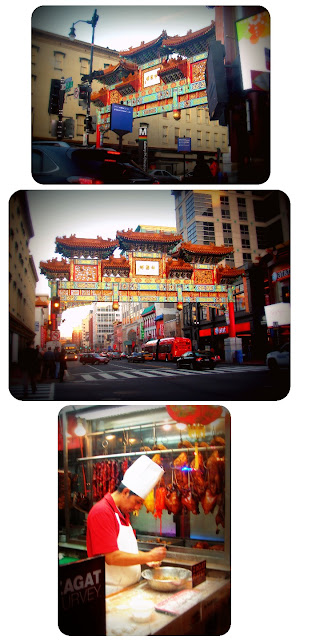 We scored tickets to the game last minute - about 4 hours before actual game time. We rearranged our plans and I worked my butt of yesterday to finish all of my writing so we could go to the game. After the drive with empty stomachs, the Rocket Bar sounded like a good idea. I drank an IPA (my favorite type of beer, ever) and decided that yummy sports arena food sounded better than restaurant food. If you're going to a game, why not revel in the stadium atmosphere, right? 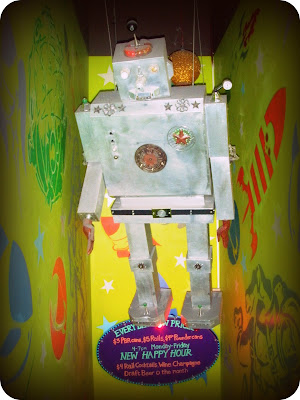 The lighting at the Rocket Bar was pretty cool. We sat in "the red light" district (haha). Very fitting seeing as everyone was rocking their red shirts and jerseys to support the Capitals. 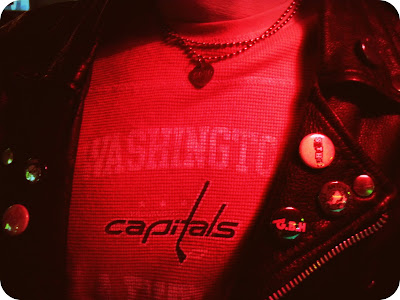 I've never been to a real, national, hockey game before. Growing up in Hershey, PA, I've been to plenty of Hershey Bears games, but this was my first time in the "big leagues". I can't believe Scott actually convinced me to go to a sporting event. I'm not big into sports... and that's an understatement. 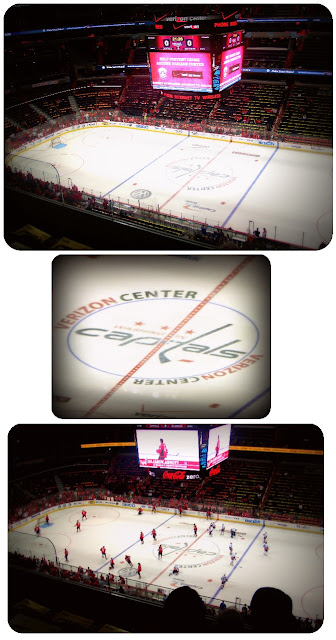 I think that I really liked the food more than the game. Is that bad? There's nothing like stadium hot dogs, cola, and cotton candy. Man, I sound like I'm really into junk food... 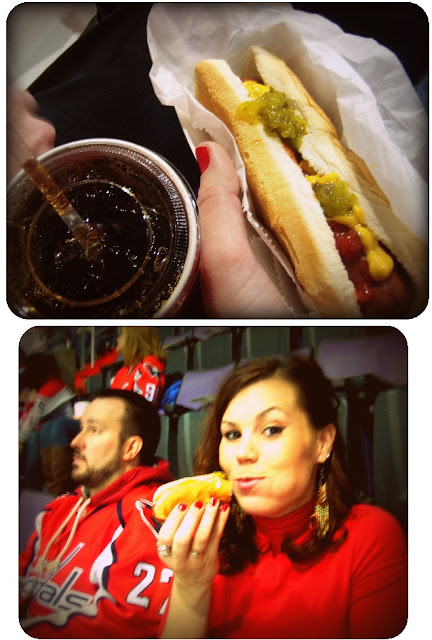 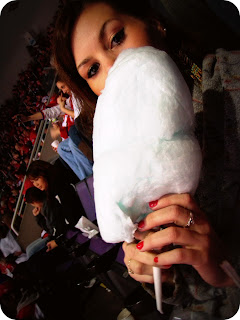 Another favorite part of the hockey experience was the period breaks. I loved watching the little tykes play hockey! It was so cute! These little guys played for 15 minutes during the first break. 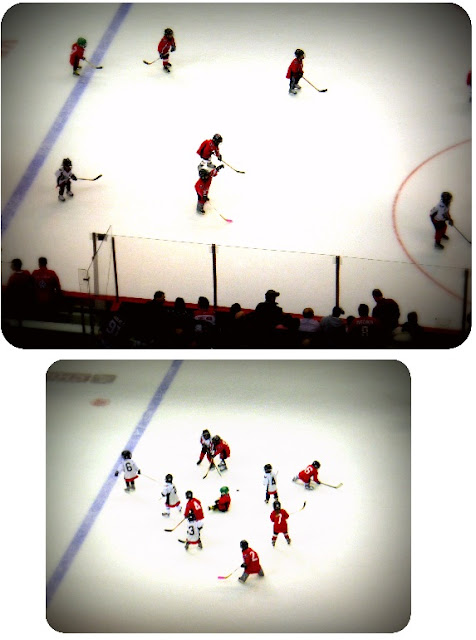 I really don't know much about hockey... other than what Scott tells me. Even then I'm usually just pretending to listen to him and not really paying attention to what he's saying (If you're reading this, sorry, Scott!). Here's what I do know though; Last night the Capital's took on the New York Islanders. The opposing team scored a goal in the first period, the Capitals tried (for the remaining 2 periods) to catch up. Within the last 2 minutes of the game, with the goalie pulled, they did just that. 1 to 1. The game went into overtime and the Capitals astonishingly scored. Final score: 1 to 2. Capitals win! 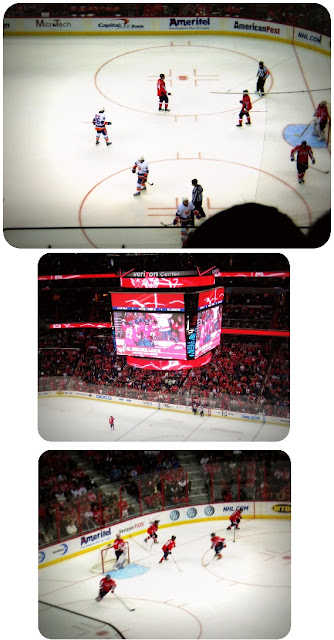 Hooray! Fun times at a sporting event... don't think that this will make me a regular fan though. I'd much rather be making jewelry, painting, sewing, or writing than paying much attention to sports. 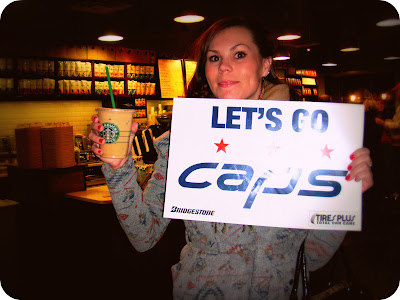