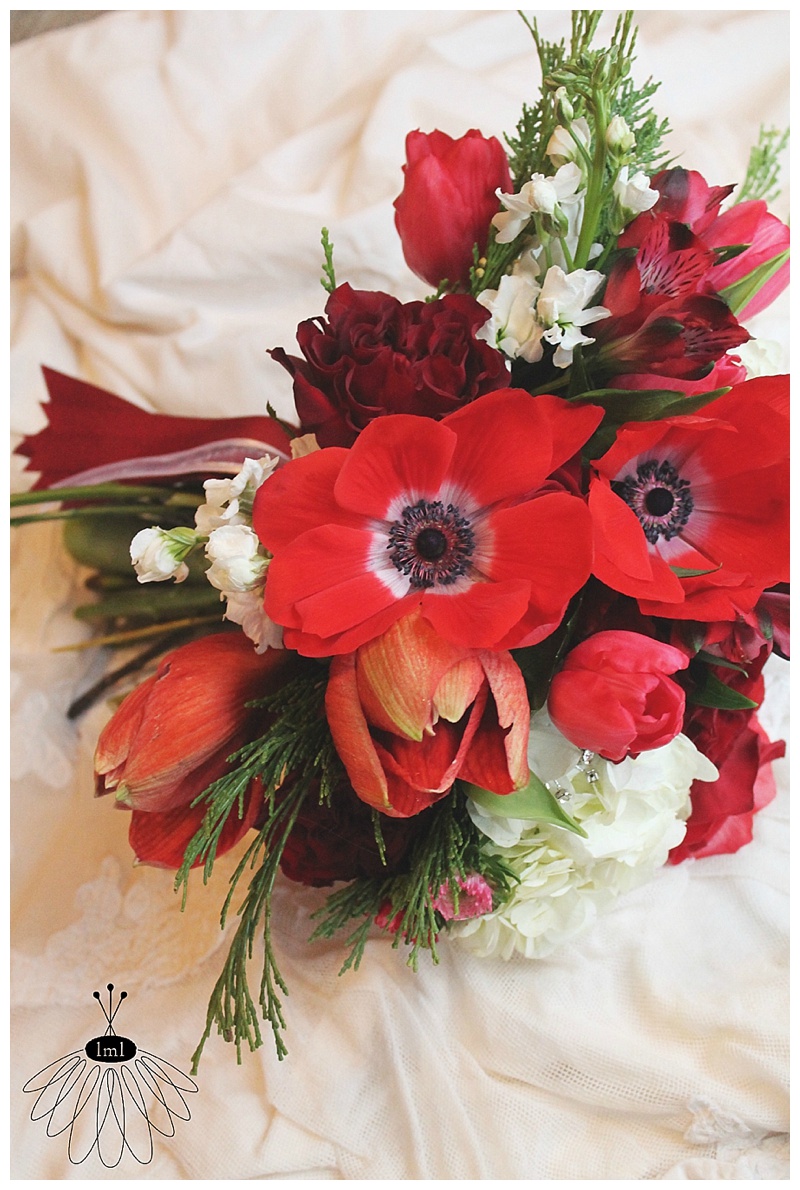 Every now and then I have the chance to work with individuals who not only challenge me to create beautiful, one-of-a-kind florals for their events, but also inspire me to become a better person. This past weekend, Mr. & Mrs. Patrick Henry renewed their wedding vows. I had the honor of helping with this special day. I am so blessed to have met the Henry family and am so happy to be able to call them my friends. They are the kind of individuals that I am grateful to have in my life. When I first moved to Berlin ten years ago, I was all but 18 years old, straight out of high school and chasing dreams that I didn’t even know existed yet. I spent my first summer on the Eastern Shore working full-time as a lifeguard and investing the rest of my spare time into making jewelry out of locally sourced seashells. Many of my weekends were spent selling my creations at local craft shows. During one of the craft shows in downtown Berlin, my little “Mermaid Jewelry” stand was located right next to Patrick Henry’s art studio. I distinctively remember Mr. Patrick Henry coming outside to look at my hand-crafted wares. He picked several pieces up and close investigated, then complimented me on my originality. I was star-stuck… I remember whispering to my mom, “That’s THE Patrick Henry. The one who creates all of the gorgeous paintings around town. He said he liked that necklace.” Patrick chatted with me for a few minutes and offered some advice about working in the arts… I remember him telling me to stick it through no matter what. It’s true. If you are passionate about something you create, others will take notice and support your creativity. It’s because of inspiring individuals, like Patrick, that I have chosen to pursue my dreams as a florist and event designer. Without the encouragement of others, who knows where I would be today. A few years ago during an Arts Night in Berlin, I met Velda at Baked Dessert Cafe. She knew that I was “Little Miss Lovely” and Patrick introduced her to me by name. I remember thinking “OMG! He knows my first name!” and being super excited because that meant that I had created a name for myself and my business. Fast forward a few months and Eloise Henry - Gordy entered my life. She is such an inspiring and strong woman who cheers me on when I need support the most. I believe that somehow she knows exactly when I need to hear her kind words. Saturday afternoon’s vow renewal ceremony marked the anniversary of Velda & Patrick’s 25th Wedding Anniversary. They exchanged vows while standing at the alter of St. Paul United Methodist Church… the same place they said their vows to each other 25 years prior. [caption id="attachment_8019" align="aligncenter" width="560"] 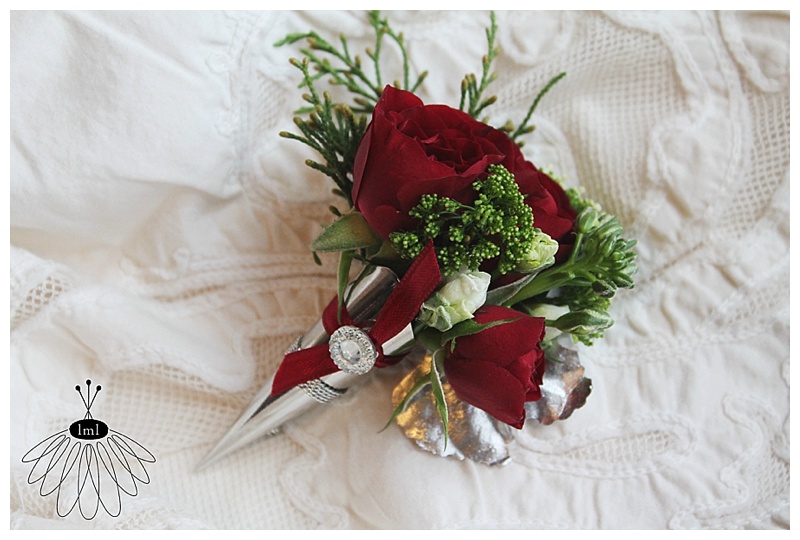 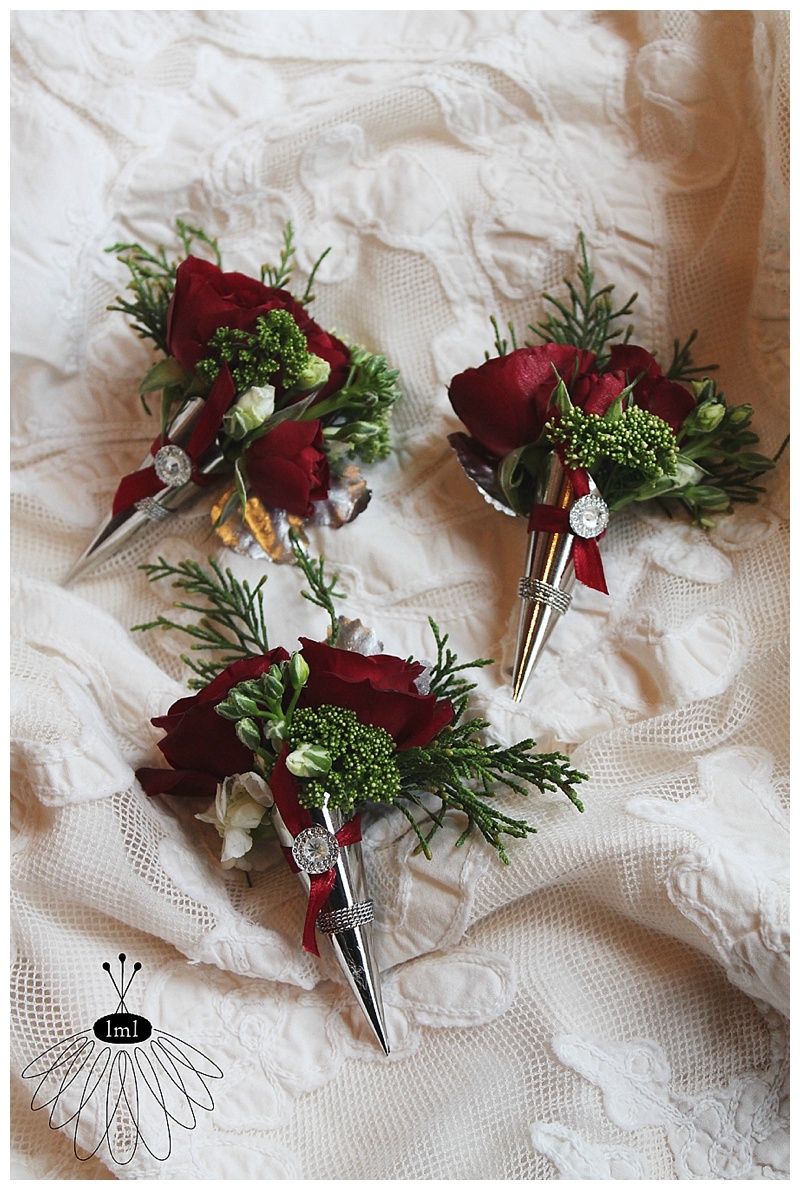 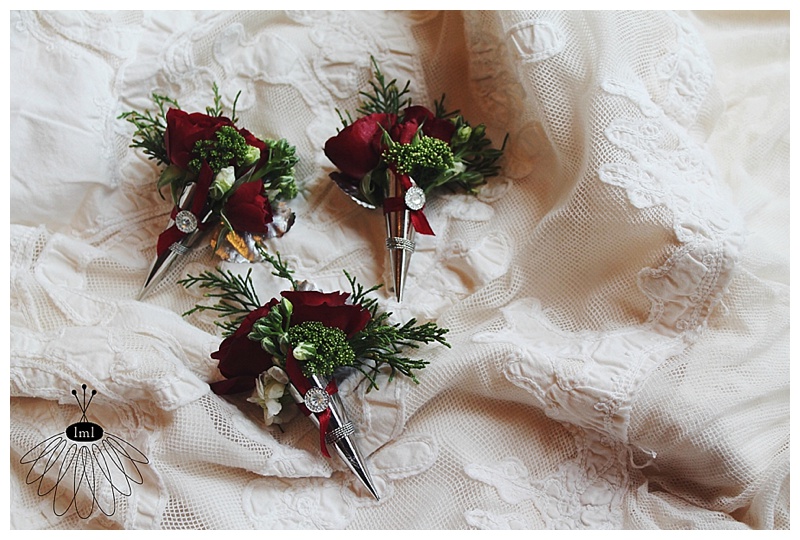 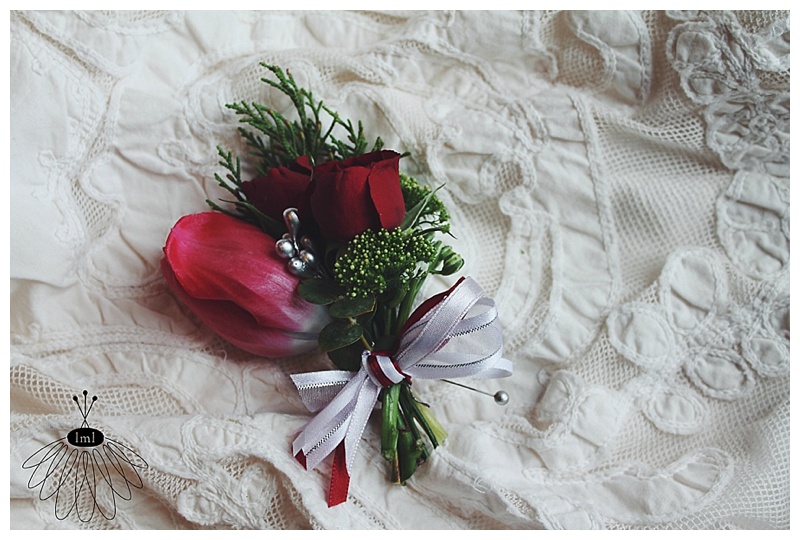 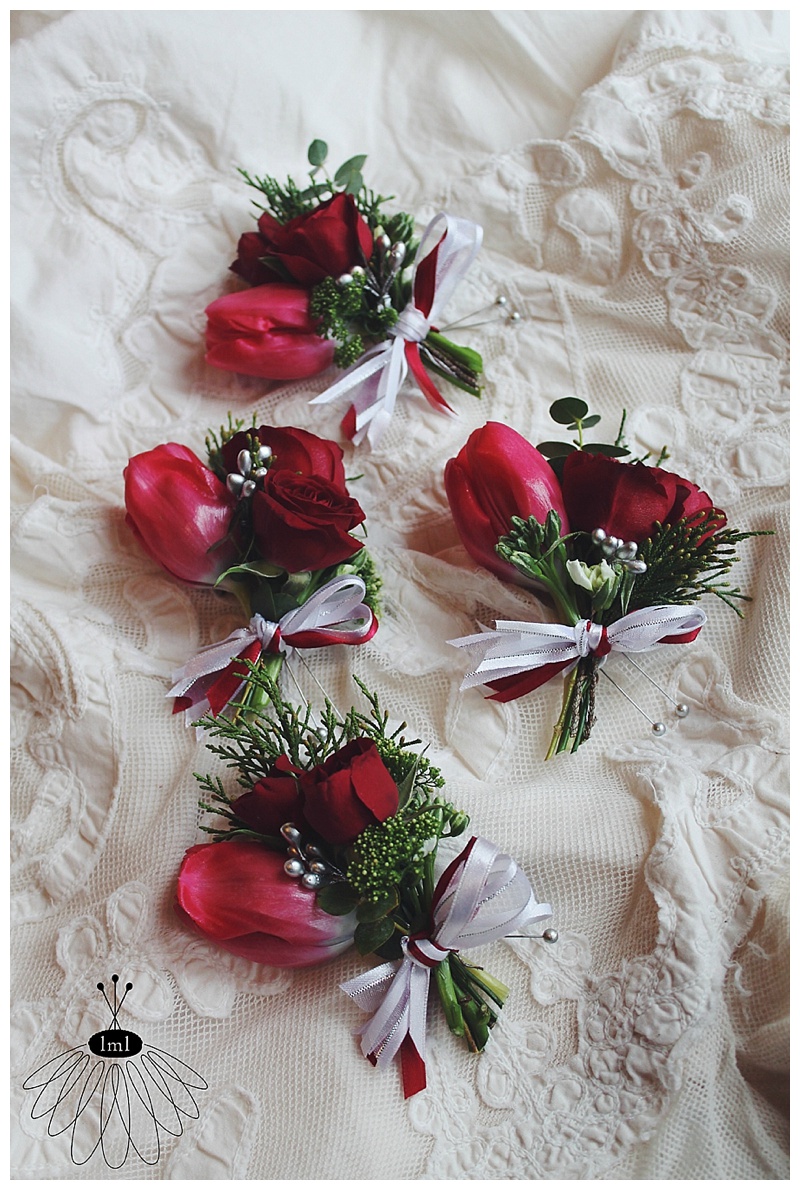 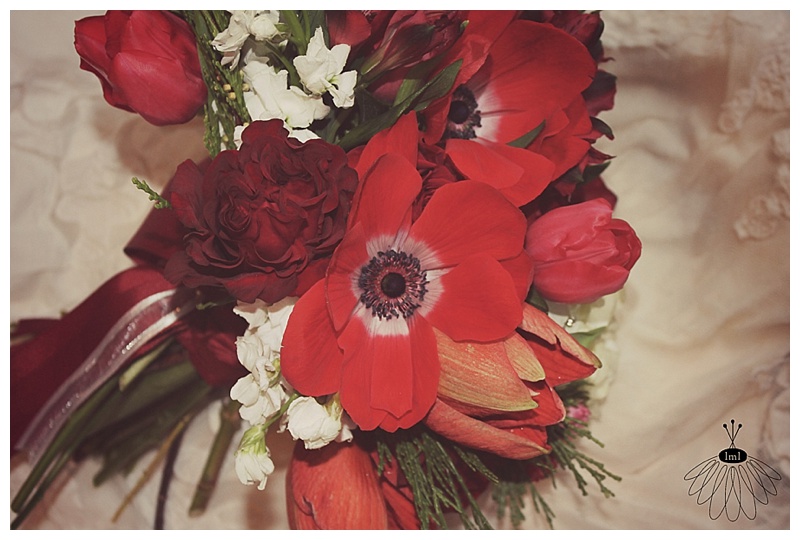 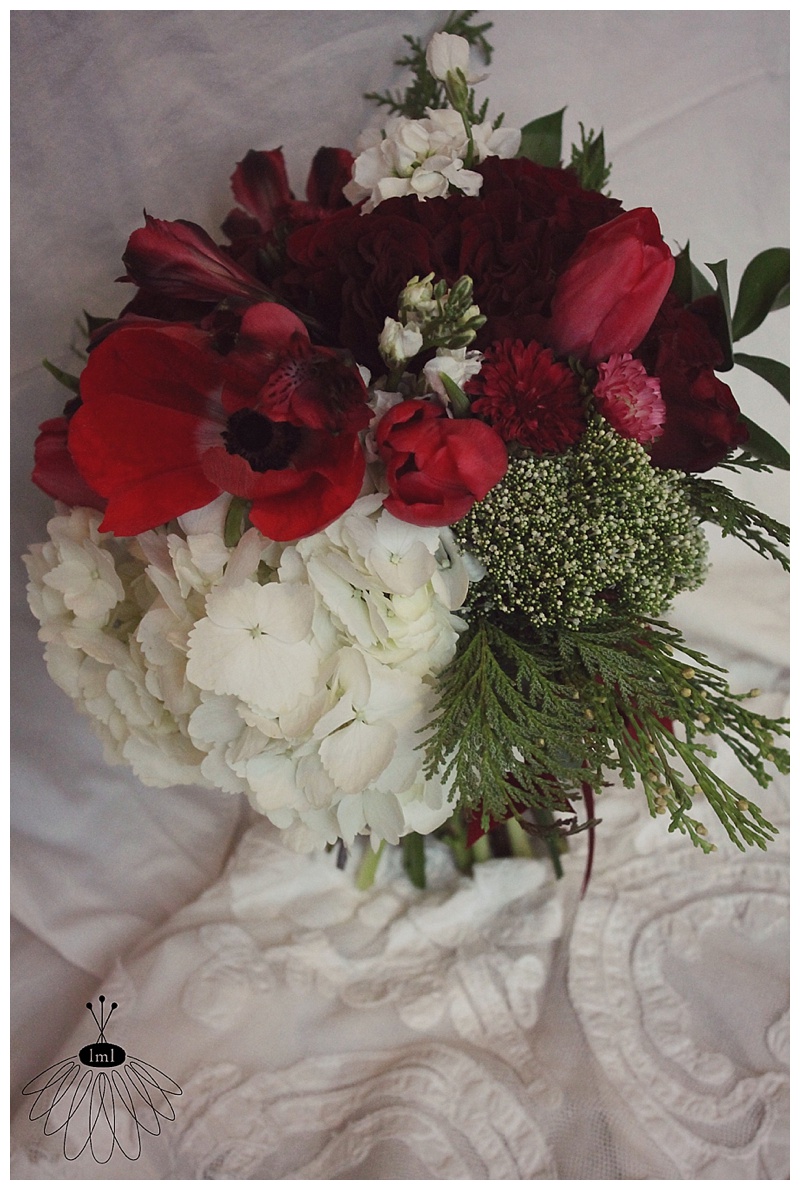 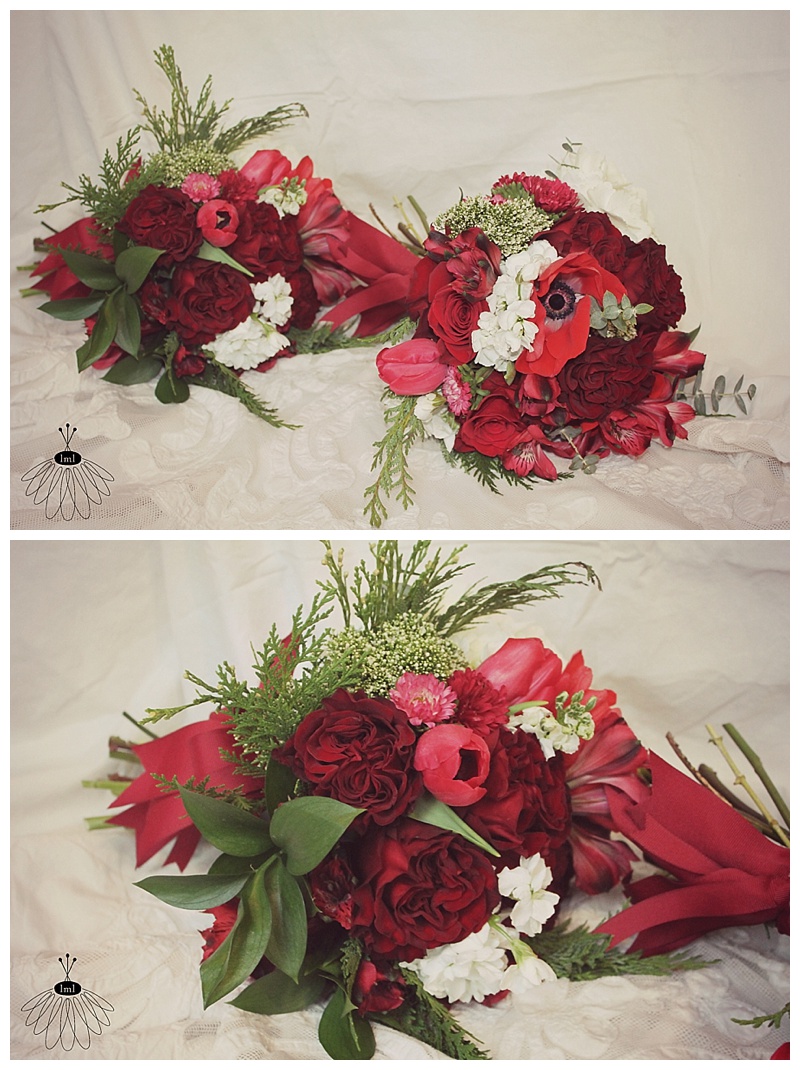 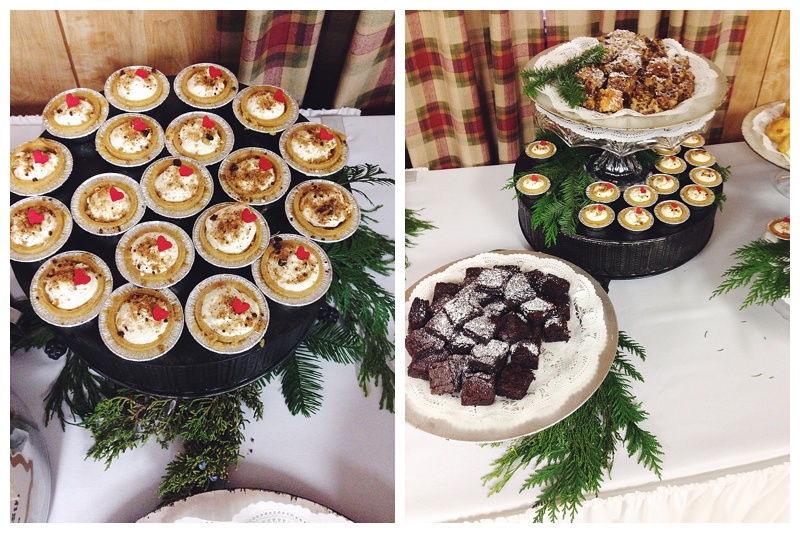 desserts by baked dessert cafe[/caption]   Miss Eloise’s face lit up when she saw me sneak in the church doors and find a seat in the pews facing the Velda & Patrick. The Henry’s ceremony was one of the most moving ceremonies I have ever attended. I have not shed more tears at any ceremony that I did at this one! Everyone in attendance was reminded by Rev. Harmon that our lives should be filled with hope, faith and love… and that love is a bond that we all share and should cherish the most. 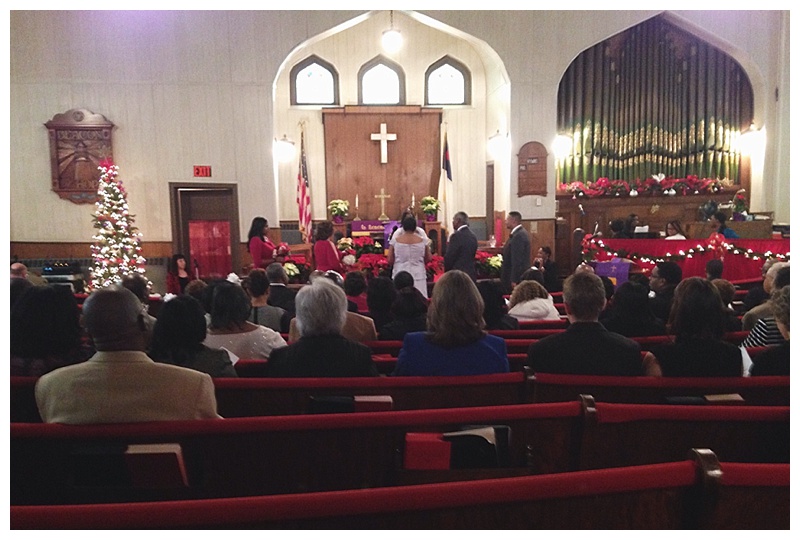 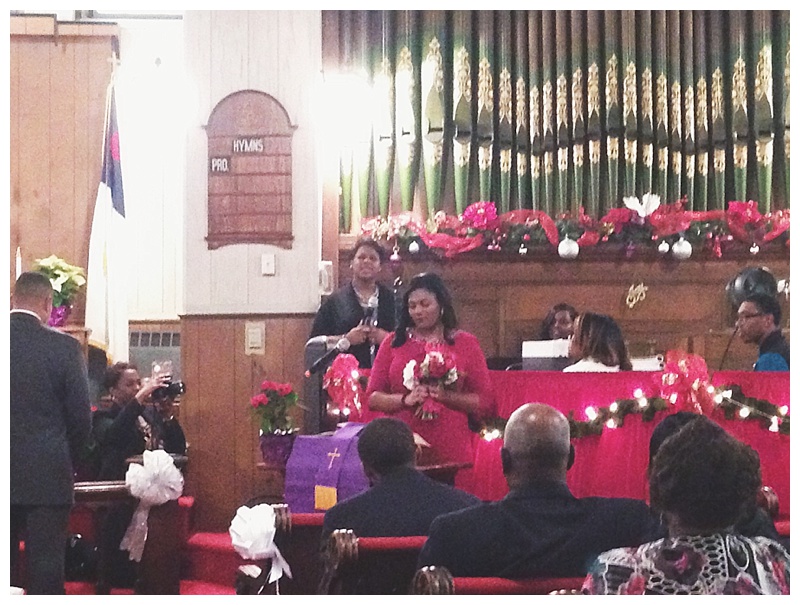 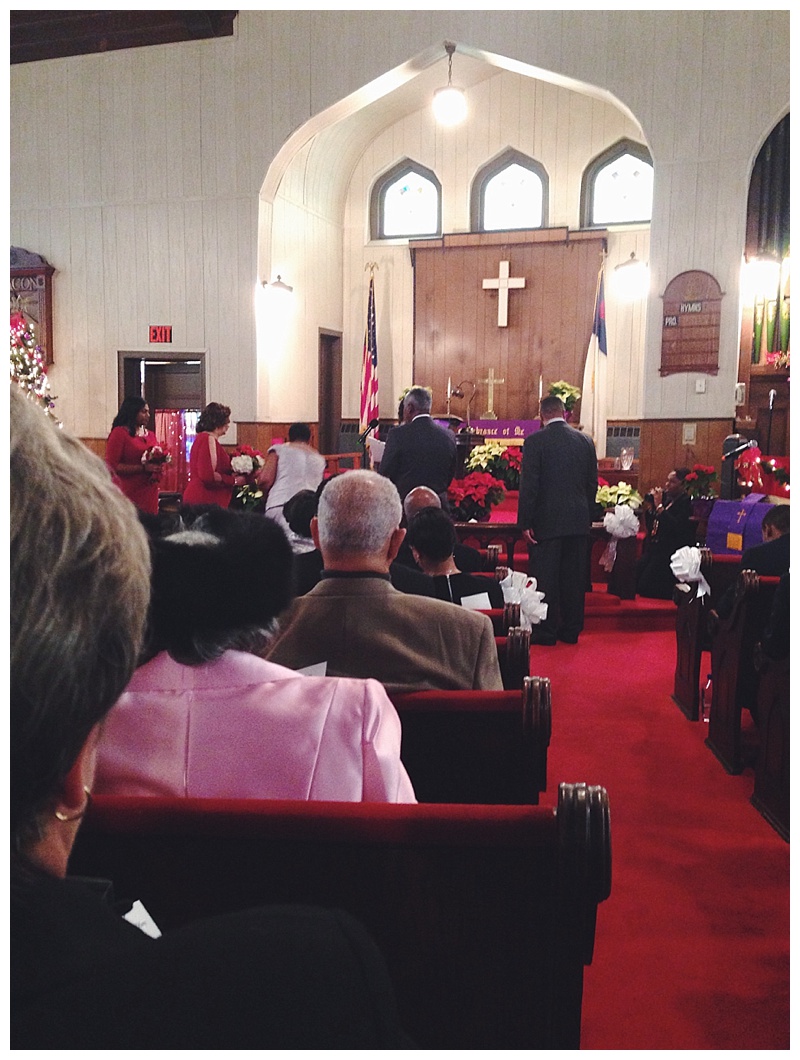 Thank you for including me in your lives, Velda, Eloise & Patrick. It was my pleasure working with you. I feel a love inside of myself that I haven’t felt before after working with you all. Congratulations on 25 years of marriage, Patrick & Velda! I wish you a lifetime of happiness! Xoxo - Ami
Share 0 Tweet