Habitat for Humanity of Worcester County hosted a very magical party this past Friday evening in celebration of their 20th Anniversary. Habitat’s Masquerade at Historic St. Martins Church was a such a fun event. The historic church was filled with so much gratitude and positivity… all in support of a fantastic organization. With more than 25 sponsoring businesses, 11 restaurants & more than 20 volunteers - the event was sure to be a success. Little Miss Lovely held the position of providing floral services for the masquerade. The theme was a little dark (it was held the weekend before Halloween) and filled with moody jewel toned colors, steaks of white, broken branches, moss & stark white accents. One of my favorite parts of the floral pieces for the Masquerade was the photo backdrop. I created this installation using a few sheets of preserved moss, a few boxes of live moss, branches that fell during the past few storms to hit area, hand-made curtains in deep red and dark purple, and a few dozen fresh mum, roses, stock & hydrangea stems. The backdrop was the perfect piece for guests to see as they entered the masquerade. Kimberly Tucker Photography snapped some snazzy photos of guests wearing their masks in front of the floral wall during their entrance to the event. The smaller, entry tent was filled with draped crystals, hanging chandeliers, mossy branches, small floral arrangements, candles, a live band on stage, a bar, and a delicious line of desserts and appetizers. Red and white floral arrangements were accented by red uplighting. The church’s interior decor was kept pure, clean & simple. Two large urns flanked the alter and were filled with all white blooms, greenery & billowing white ostrich feathers. Lanterns were placed on the windowsill atop a bed of greenery. White hydrangea and mums were placed around each lit lantern. Created just outside of the church was a small “veranda”. Tables draped with white linens were placed underneath strung cafe lights. White roses, mums & greenery arrangements were placed on preserved moss chargers and surrounded by twinkling candles. The massive, large, sail cloth tent was a beautiful sight! The tent sat nearly 150 guests. Centered on each table was a floral arrangement of bright red, burgundy & purple blooms accented with greenery, white ostrich feathers & white branches. A mixture of tall cylindrical vases paired nicely with smaller, birch covered containers used to contain the floral pieces. Strands of crystals were draped from the branches and added some sparkle. Two large pointed tellis’ were designed especially for the event. Atop each trellis was a 30” sphere of freshly cut greenery, branches, feathers & lights. 25’ of white satin was draped from each trellis top and fell gracefully to the ground, pooling at the base of the wooden structures. These pieces added a bit of a ‘wow’ factor to the event with their grandeur height. 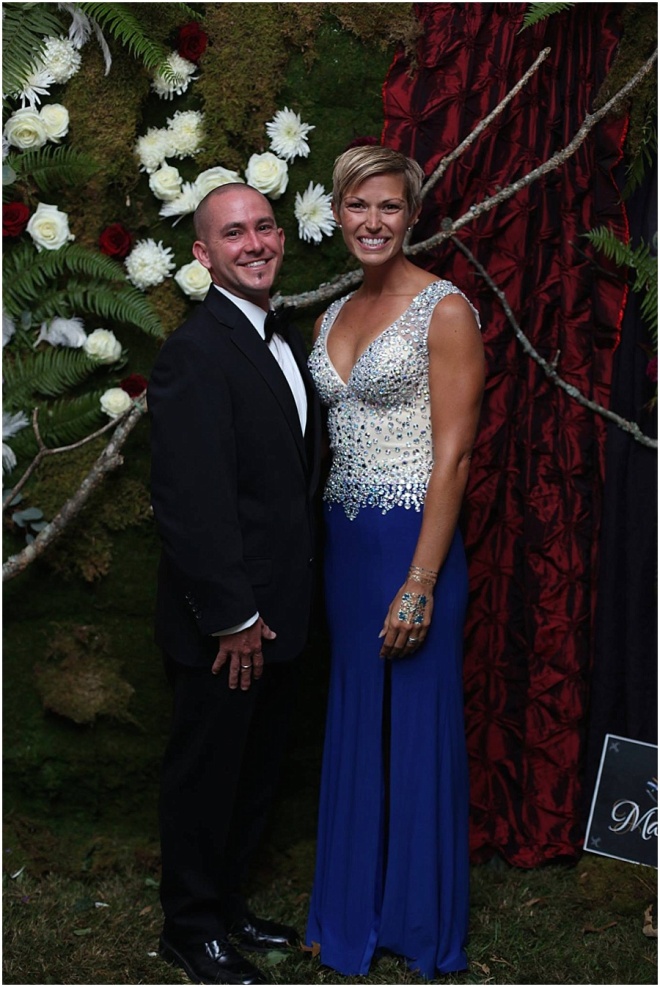 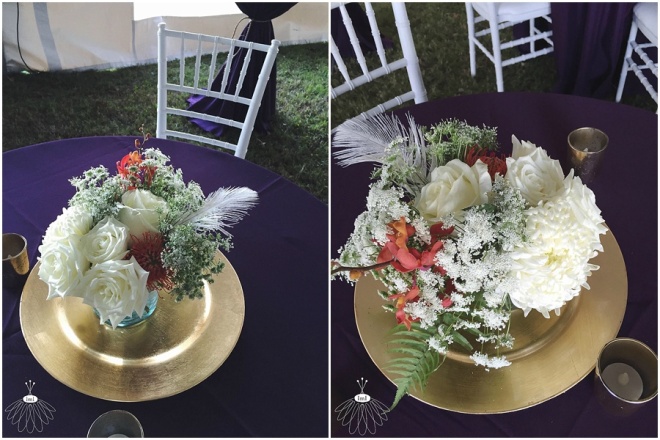 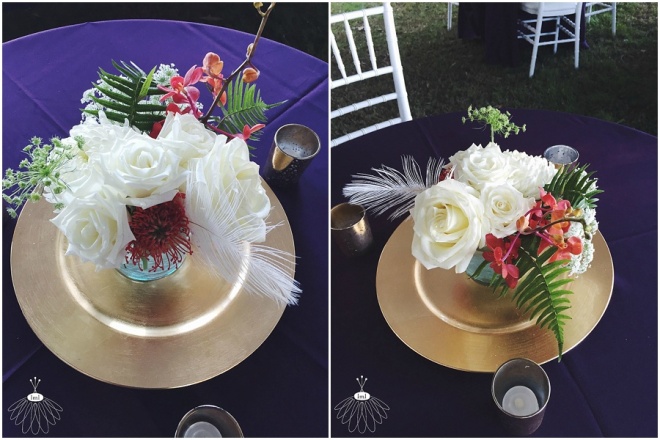 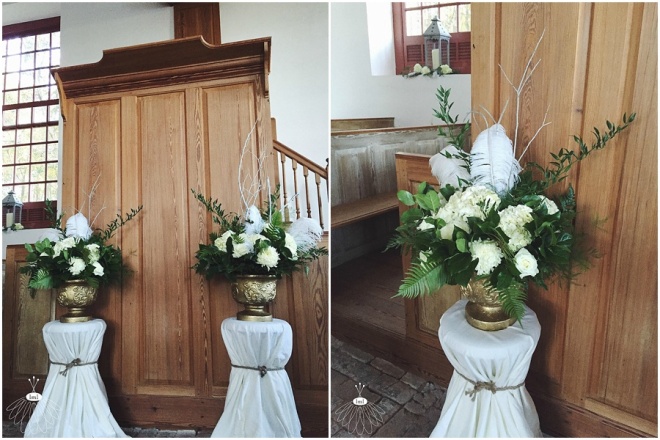 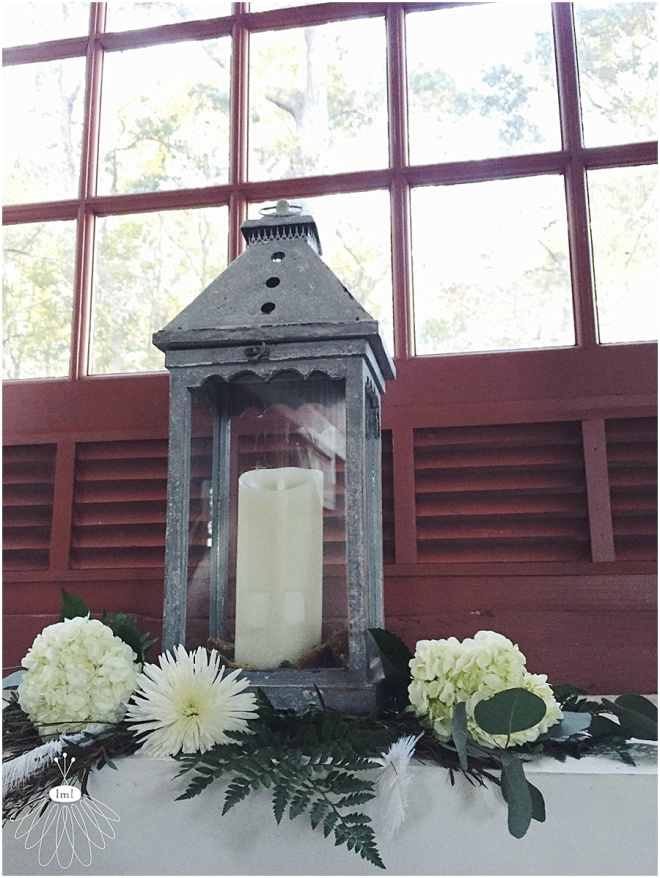 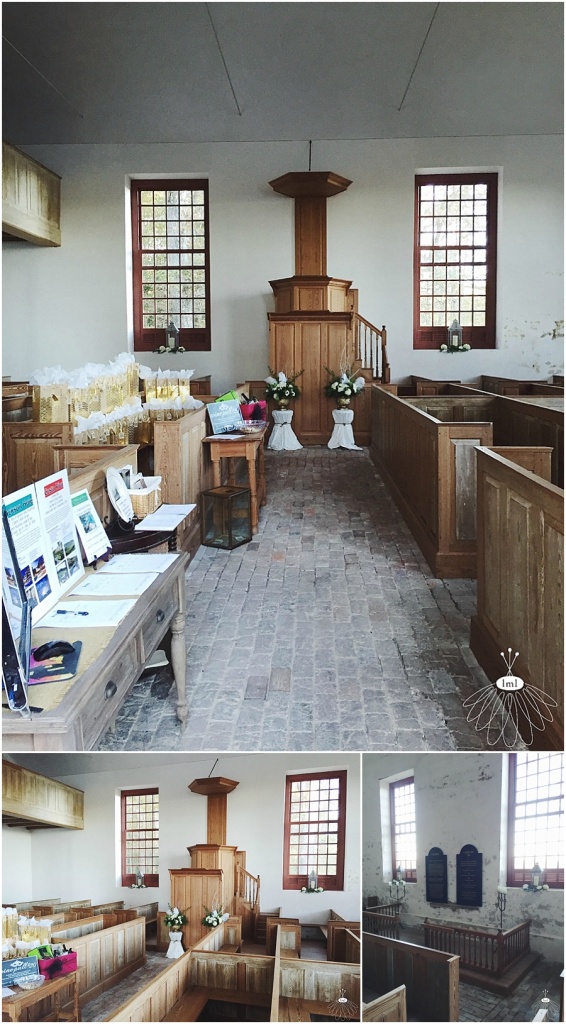 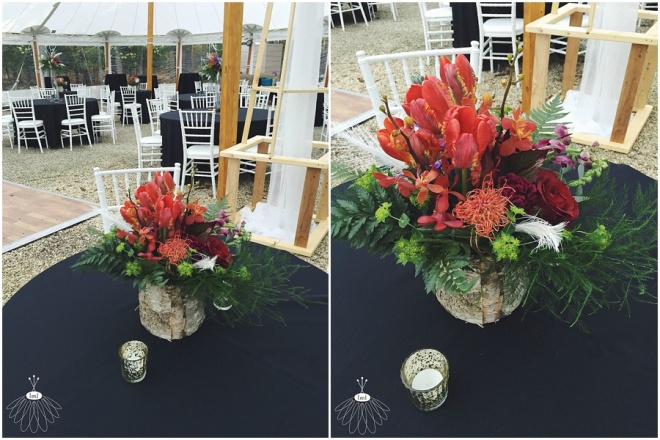 This is the third year that Little Miss Lovely has provided florals for the annual Habitat for Humanity event. I greatly enjoy supporting such a great organization that gives so much back to our local community. To Andrea and the amazing staff of volunteers that run our local chapter of Habitat for Humanity - you are so amazing, so talented, and filled with so much heart. Thank you for having Chaz and I as guests to your amazing event. I am grateful to help support your cause. Congratulations on your 20th anniversary! Ami
Share 0 Tweet